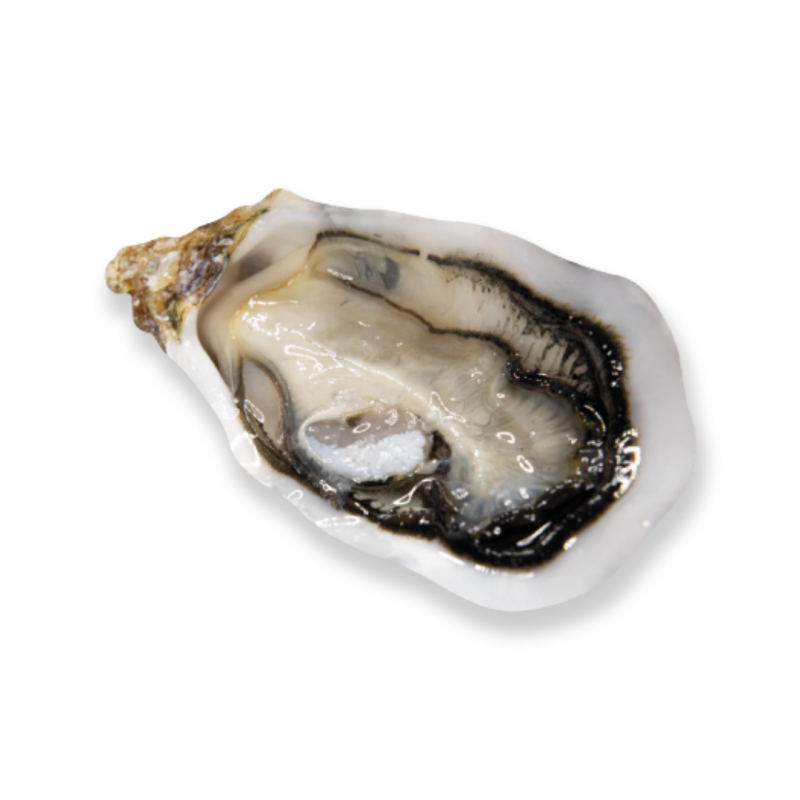 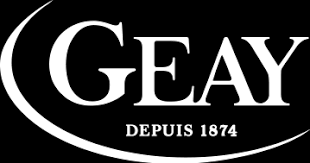 Marenne Oleron oysters require a lot of care to grow, and their taste lasts a long time.

A delicious taste of nuttiness and sweetness permeates these oysters. They are fresh and crisp, with aromas that provide an unforgettable taste. During their lifetime they receive unique treatment from the environment to become the queen of specials. In order to get the best nutrients, they move from one park to another for more than 42 months.

The Geay family has been working in the Marennes-Oleron basin for more than 140 years. The story begins on the little harbour of La Tremblade in Charente Maritime, when Europe Geay and his son George became family pioneers by their charisma and the exceptional quality of their oysters on the local markets. A legacy of family expertise was perpetuated by Patrice Geay. He developed new varieties and perfected the technique of growing oysters.

A strict selection is made based on shape, roundness, and thickness. They are raised in old salt marshes, called claires, which are rich in sediment and phytoplankton. The combination of those elements gives oysters a distinctive taste, and the thickness of their flesh gives them a perfect balance. 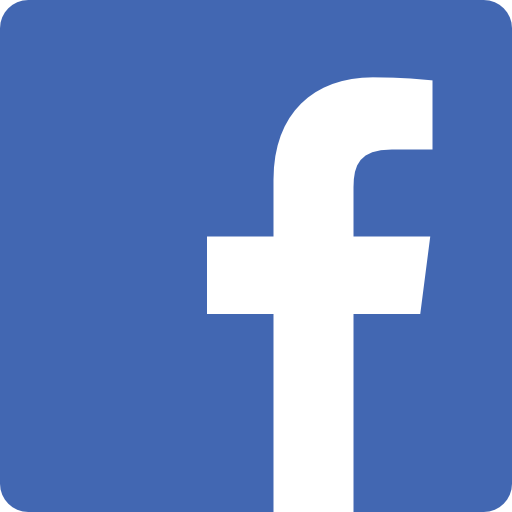 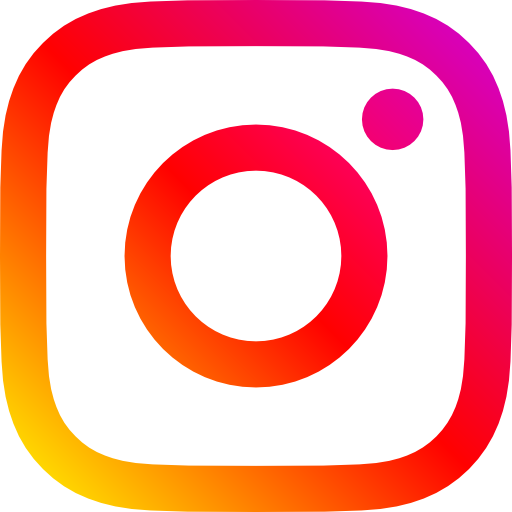